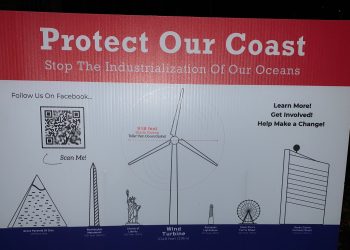 Governor Murphy doesn’t feel halting wind energy projects is necessary despite increased calls from residents and public officials following a number of dead whales washing up along the shore. Speaking Friday, the governor cited a report last week from the National Oceanic and Atmospheric Administration that stated that no humpback whale has been found to have died from ongoing work for offshore wind projects. The Marine Mammal Stranding Center in Brigantine also said in a Facebook post Sunday that “no whale mortality has been attributed to offshore wind activities” but added they will continue to gather data.