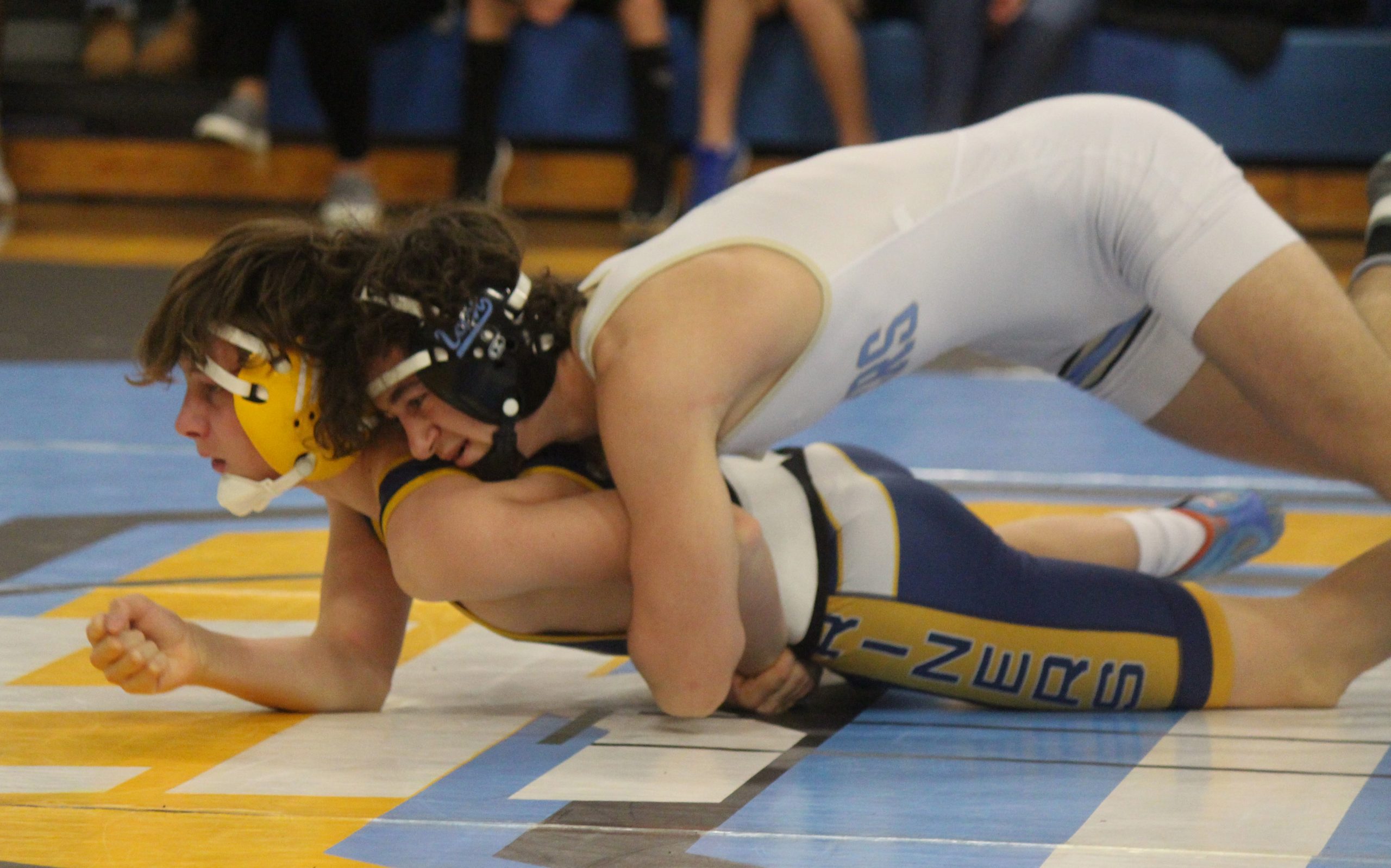 The Caper Tigers swept a home quad over Toms River North (64-24), Pinelands (60-15) and Vineland (62-15) on Saturday. That came after victories over Hammonton and Buena over the previous three days.

Lower takes a dual meet record of 6-0 into the new week.

At Saturday’s quad, three Lower Cape May wrestlers won all three of their bouts by pin to lead the way, Connor Barikian won by fall twice at 120 pounds and once at 126 pounds, Logan Haggerty scored three first-period pins at 165 pounds and Quinten Hagan posted two first-period pins and one second-period pin at 215 pounds.

Lower Cape May is currently competing without one of its stars, Rider signee Brock Zurawski, who has been battling an injury that isn’t expected to keep him out of the lineup for much longer. Zurawski is currently ranked second in the state in the 190-pound weight class.

Billy Damiana’s team is next in action Tuesday at St. Augustine Prep.