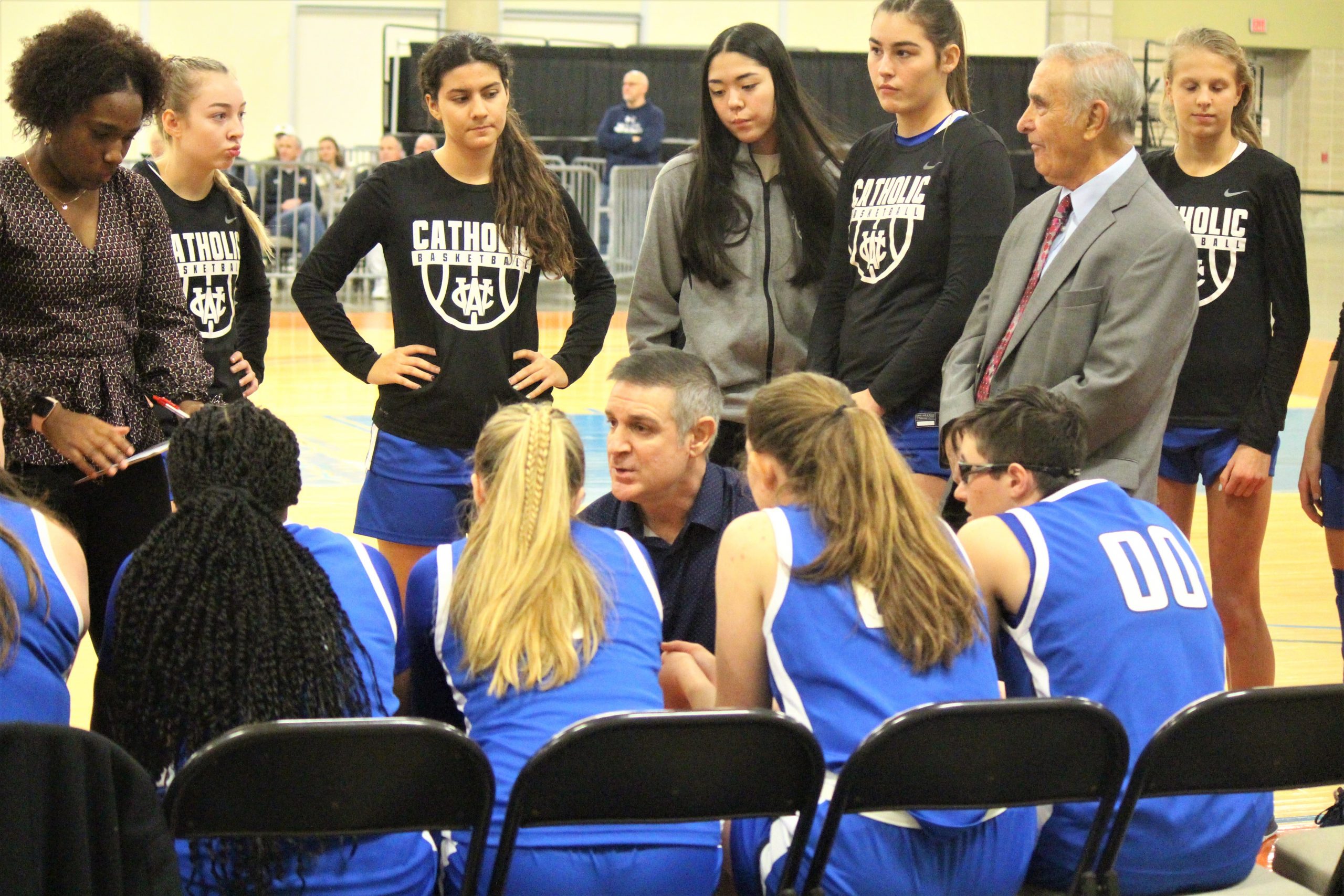 WILDWOOD – The Wildwood Catholic Academy girls basketball team has been on point defensively so far this season.

The Crusaders may have had their best performance in that area on Thursday at the Boardwalk Basketball Classic.

Wildwood Catholic held Timber Creek to just two points over the middle two quarters and eventually pulled away for a 30-16 victory in the Andrew Alameno Memorial Showcase Game.

Trailing 9-7 at the half, Wildwood Catholic finally knocked down perimeter shots in the second. The Crusaders (6-0) outscored Timber Creek 15-2 in the third quarter to take control of the game, helped by a pair of three-pointers by El McCabe and five points by Kaci Mikulski.

McCabe and Carly Murphy each sank three-pointers in the fourth quarter as the Crusaders held off the Chargers despite making just 2 of 6 free throws in the final stanza.