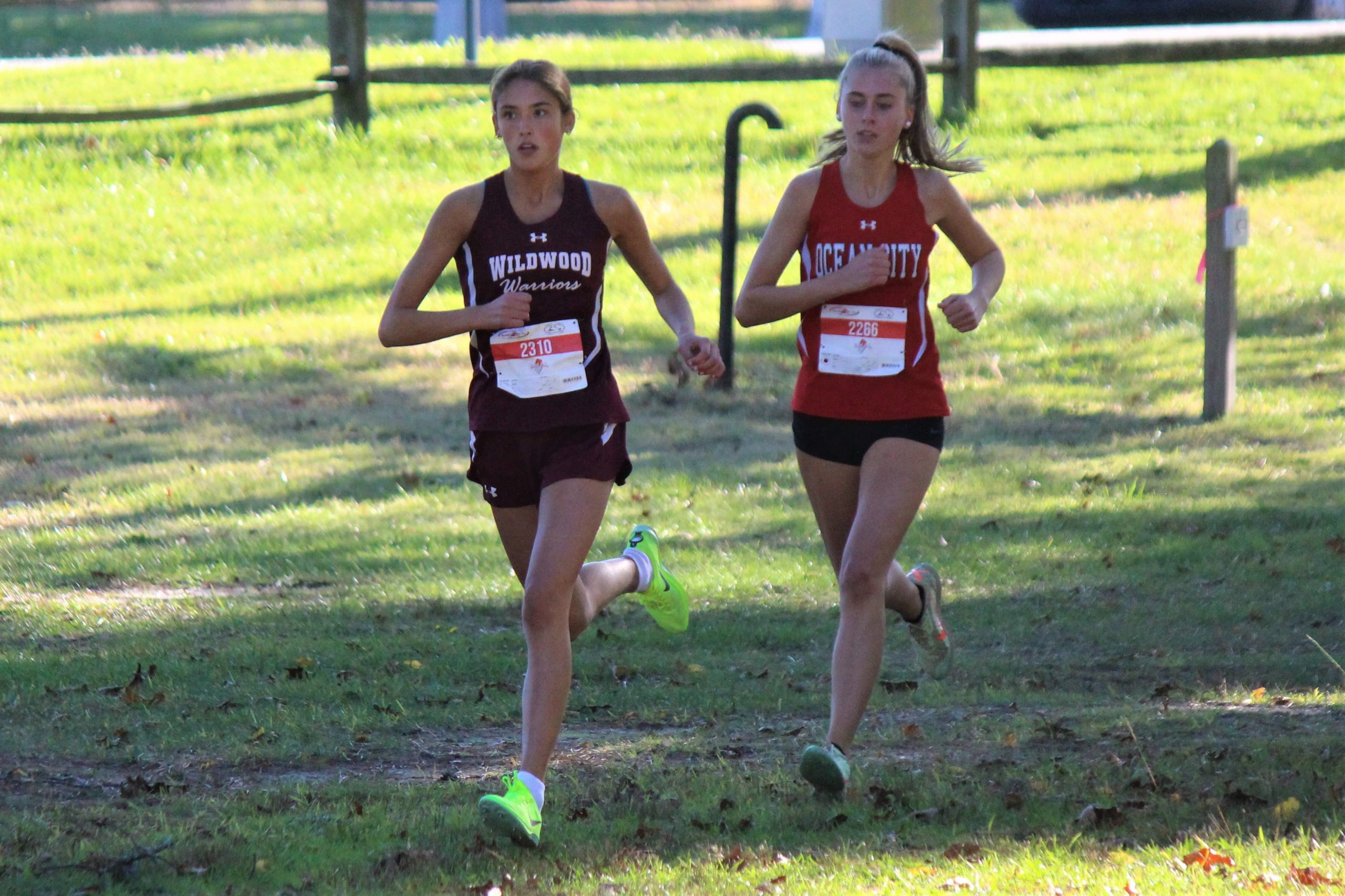 CAPE MAY COURT HOUSE – Macie McCracken did it again, this time without much of a challenge.

The Wildwood High School sophomore won the Cape May County girls cross country championship meet at county park for the second straight year. She did so by approximately 41 seconds faster than her closest competitor.

McCracken posted a time of 18 minutes, 45.73 seconds to finish ahead of second-place Maeve Smith of Ocean City, who finished in 19:26.89.

Ocean City totaled just 20 points to win the girls team championship for the 11th straight year. Middle was second at 70, with Wildwood a close third at 76.

Nick Scarangelli led Ocean City to its seventh straight boys championship. Scarangelli, who placed second at last year’s county meet, posted a time of 15:49.55 and joined teammates Matt Hoffman (16:23.36) and Chris Sardy (16:45.08) to give the Raiders the top three places.