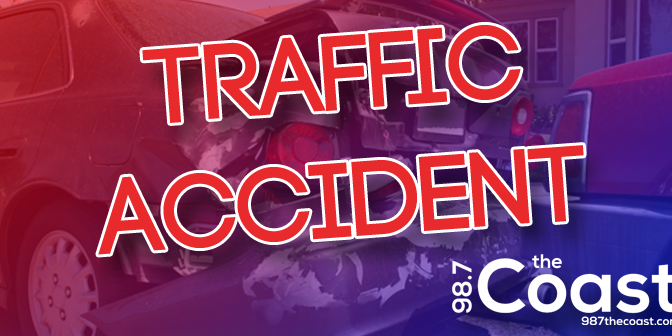 The Linwood man seriously injured in the Atlantic City Expressway crash on Friday that killed two people continues to recover from his injuries. Scott Lerario, 38, was checking a flat tire on the shoulder of the Expressway at westbound milepost 20.3 when he was struck and thrown by a 2003 Jeep Liberty. The driver of the Jeep, Sean McBride of EHT, lost control during the afternoon snowfall about 1:30 p.m. McBride and Gabrielle Lynnes of Upper Twp., were temporarily trapped in the Jeep, which caught fire. Police said both McBride and Lynnes were eventually pulled from the vehicle, but were later pronounced dead at the hospital.

GASOLINE PRICES CONTINUE TO RISE BEFORE MEMORIAL DAY WEEKEND
May 17, 2021