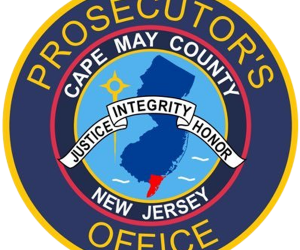 The Cape May County Prosecutor’s Office has announced charges against two Villas residents on serious drug possession and distribution offenses.  57 year old Valerie Lear and 51 year old Robert Bellemare were charged after a task force investigated the distribution of methamphetamine in the community.  A half kilo of meth was recovered, and over $17,000 in cash.