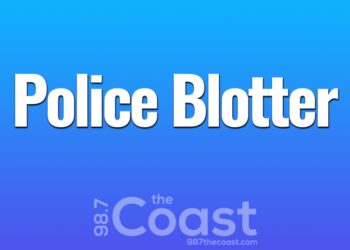 Two men have been convicted on reckless manslaughter and conspiracy charges in connection with the death of nine year old Jennifer Trejo in Bridgeton.  29 year old Michael L. Elliott and 23 year old Zahmere K. McKoy were both found not guilty on first degree murder charges in court Wednesday.  Trejo was inside her family’s home back in 2018 when shots were fired outside; one bullet came inside the home, killing the little girl.