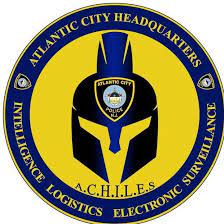 Three Atlantic City residents have been arrested on drug charges after individuals complained about street level drug sales along the 1700 block of Atlantic Avenue.  City police say one suspect had 31 grams of heroin, along with crack cocaine and prescription pills in his possession.  He was released on a summons pending a future court date.