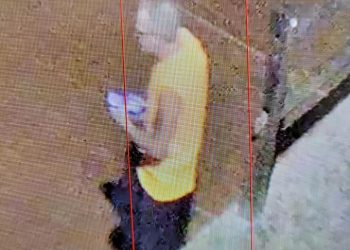 A father and son from Garfield are both charged in connection with the burglary of cash from a business near the North Wildwood boardwalk.  City police busted 56 year old Brian Barone and his 19 year old son Christian for busting into a business and stealing cash.  Both have been charged with burglary, conspiracy to commit burglary, and other offenses.