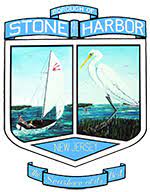 Stone Harbor is changing its irrigation rules at the start of the New Year.  According to an announcement made on the Borough’s website, any landscaping located between the curb and the sidewalk may only be watered with drip or trickle irrigation.  The change was authorized in a Borough ordinance amended back in April, according to the Borough website.