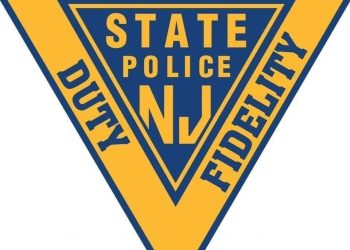 New Jersey State Police announced they have broken up a high end auto theft organization by making six arrests.  Police say those charged are all from northern New Jersey; 30 expensive vehicles with a value of $3 million were stolen.  The crooks would steal the cars, take them to other locations where they were provided fraudulent vehicle identification numbers, and then sold online.