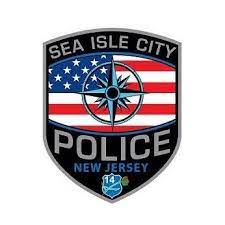 Sea Isle City Police will remember police officer Michael Cullinane on the 30th anniversary of his death, this Friday.  Cullinane lost his life while attempting to rescue a worker from a construction pit that was filled with toxic gasses.  A ceremony will be held Friday at 10am at the site where Cullinane lost his life, at the Police Memorial Park.