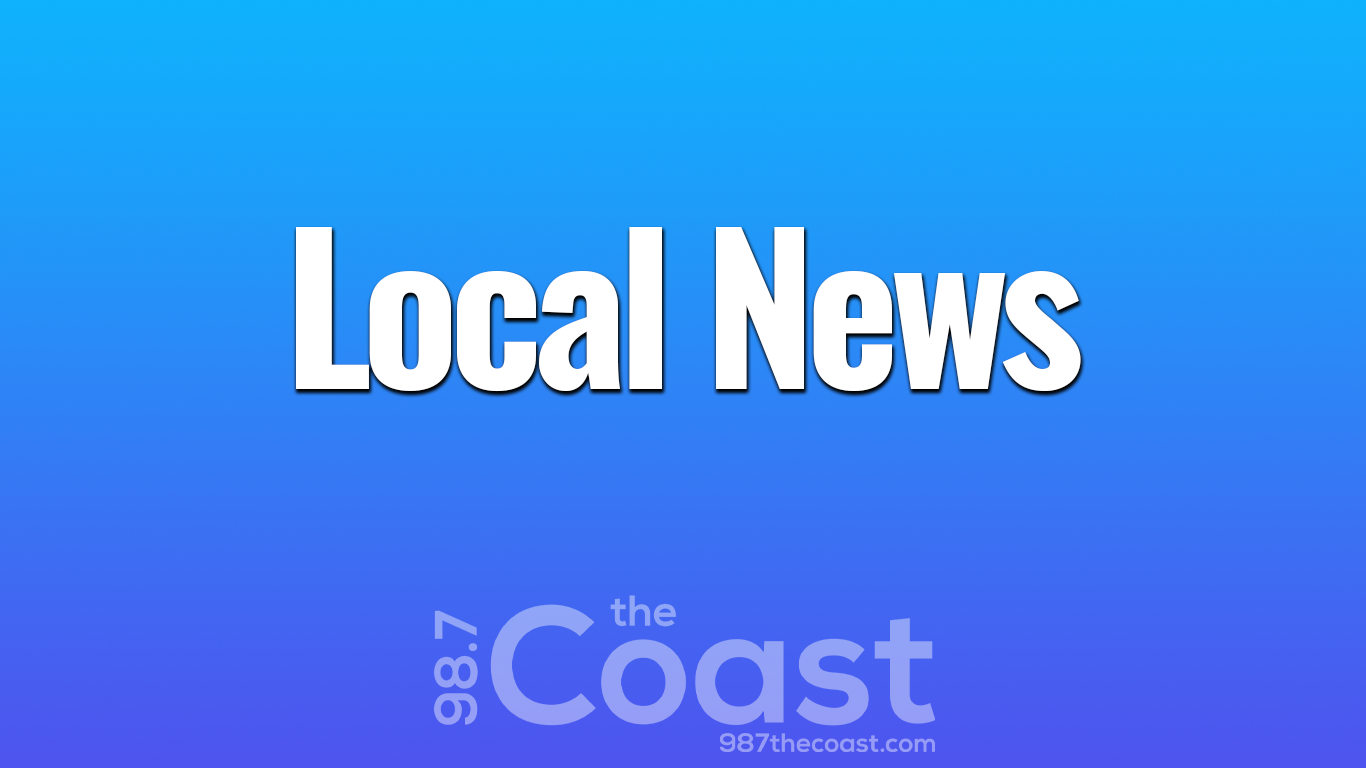 Authorities in Egg Harbor Township had to relocate several individuals from motel rooms on the Black Horse Pike Monday night due to heavy rainwater that began to flood the rooms.  NJ.com reports police and fire crews rescued seven individuals from the rooms.  The roadway in front of the motels was closed due to street flooding caused by heavy rain.