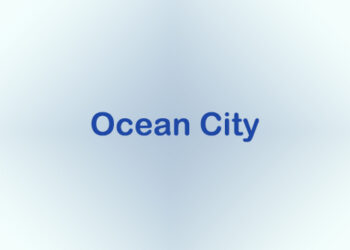 The site of a former bank building on Asbury Avenue in Ocean City will become the next location for an Icona boutique hotel.  The Press of Atlantic City reports that developer Eustace Mita plans to build an Icona resort after acquiring the property in Ocean City for $6.5 million.  Currently, hotels are not permitted uses in downtown Ocean City.