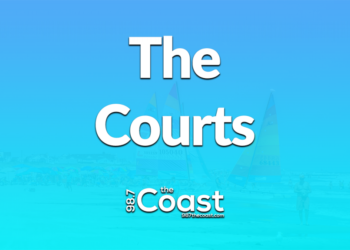 The former owner of an Ocean City pizza shop admitted in court this week that he failed to pay more than $200,000 to the Internal Revenue Service.  The Press of Atlantic City reports that 74 year old Guiseppe Cannuscio pleaded guilty to conspiracy to evade taxes.  His sentencing date is in November.  He and his brother were co-owners of Mario’s Pizzeria and Restaurant.