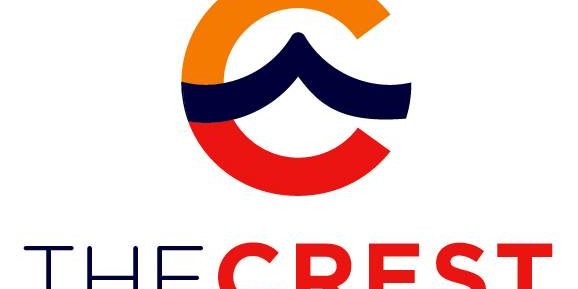 The television show “Beach Front Bargain Hunt” will be filming an episode later this month in Wildwood Crest.  The Cape May County herald reports that the show will be filmed in various locations in the Crest starting on April 29th, and a special events permit was granted to the company to conduct the shoot.

MEGA MILLIONS, MEGA JACKPOT: NEARLY A HALF BILLION ON THE LINE FRIDAY NIGHT
May 14, 2021