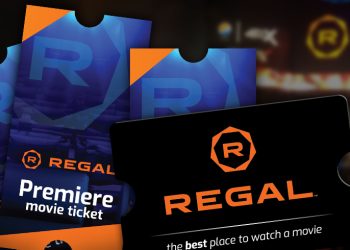 The Regal Cinema chain has announced the closure of 39 movie theaters nationwide including the Hamilton Commons Stadium in Mays Landing. Parent company Cineworld has filed for bankruptcy and has rejected lease renewals for the locations according to Business Insider. The company believes it will save $22 million a year not renewing the leases.