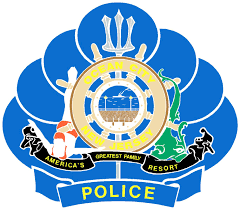 Ocean City Council approved a new ordinance Thursday that will classify certain minor offenses like underage drinking, excessive noise or curfew violations as a “breach of the peace” in a goal to give police in the resort town additional tools to curb unruliness amongst teenagers who congregate on the boardwalk, beach and other popular areas. Under the ordinance approved by a 6-0 vote, minor offenses that are described in the new ordinance can be elevated into a more serious category, allowing police to take underage offenders into custody and also allow them to contact parents or guardians. Police in local towns have been struggling with restrictions imposed by juvenile justice reforms presented by Governor Phil Murphy and enacted by the State in 2021.