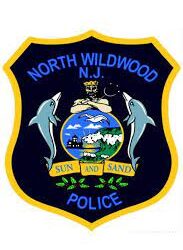 North Wildwood Police have charged a 25 year old city man in connection with the theft of $1,000 cash during a home burglary in November.  Edwin Reyes-Perez has been charged with burglary and theft.  The burglary occurred at home in the 200 block of East 26th Avenue on November 21st.