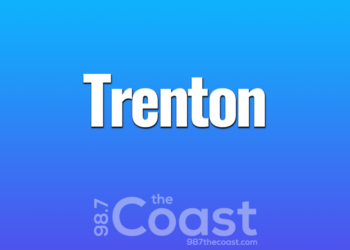 Forty seven percent of New Jersey’s population approves of the job performance done by Governor Phil Murphy.  A new Eagleton Institute poll shows that about one third of the state residents are not in favor of Murphy’s performance.  After the beginning of the pandemic, Murphy’s job approval rating was nearly 80 percent.