Murphy Presents State of the State, Calls for Boardwalk Fund 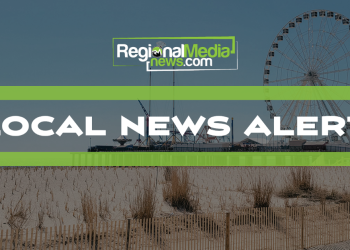 Governor Phil Murphy delivered his state of the state address on Tuesday.  During the address, Murphy called for a new “Boardwalk Fund” that would have the state participate in upgrades to boardwalks, a plan he has already enacted with state assistance for the Wildwoods boardwalk.  Murphy also wants to eliminate the system of restricting liquor licenses to every 3,000 residents of a community.