MURPHY ON MONDAY: HAD PERSONAL ONE ON ONE CALL WITH PRESIDENT TRUMP 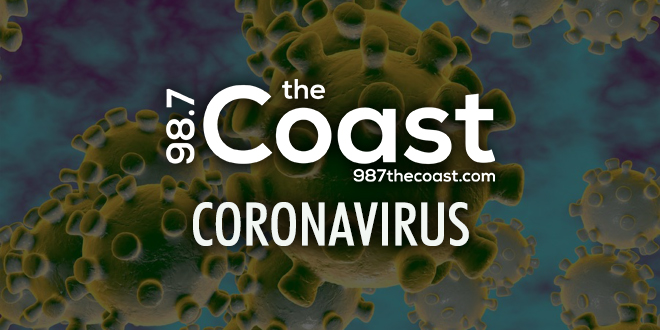 Pierson will not seek another Cape Commissioner term
January 25, 2023
Go to Top