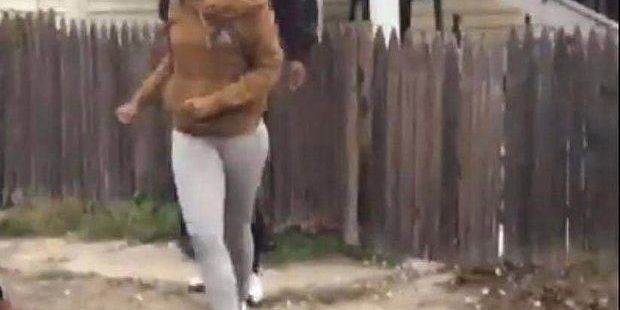 Millville Police are searching for a person of interest who is wanted in connection with a street beating that was caught on video.  Police have released a still picture of a woman who may have been involved in the incident back on April 26th.  A female victim was punched in the head, kicked and attacked back on April 26th.

SCHEDULE LEAKS: EAGLES TO OPEN SEASON IN ATLANTA
May 12, 2021