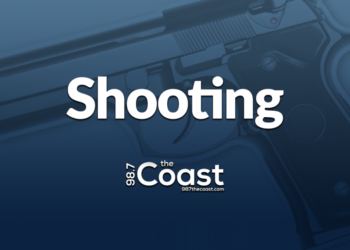 Middle Township Police are investing a shooting incident in Whitesboro late Thursday night.  Police say two shots were fired on East Anna Street, but the victim was not struck by gunfire.  Police are searching for two suspects connected to the case, described as Hispanic males in their late teens to early 20s.  Anyone with information regarding this crime is asked to contact Middle Township Police.