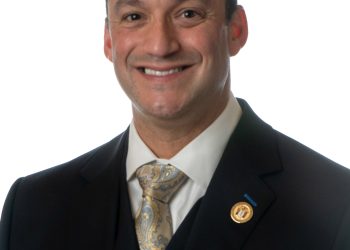 Local lawmakers are continuing their push for passage of the tourism tax fair share bill.  The measure would increase the allocation of the hotel and motel occupancy taxes from 40 percent to 100 percent for the shore counties that generate a great deal of tourism, according to Senator Michael Testa.  In Cape May County last year, $16.1 million in these taxes were generated while a little over $1 million was returned.