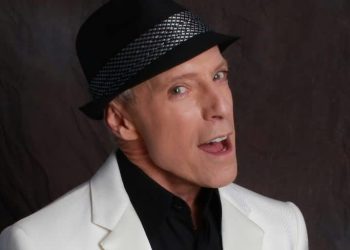 Philadelphia radio personality Jerry Blavat has died at the age of 82. Blavat first appeared on “American Bandstand” in 1953 beginning a radio career seven years later. He is featured in the Rock and Roll Hall of Fame’s Museum of Radio and Records exhibit since 1998. Blavat also purchased and operated the Memories night club in Margate since 1972, and made many appearances at other local establishments. Known on the air as “The Geator”, Blavat is credited with being one the first DJs to develop the “Oldies” format in the 1960’s, playing many songs from the decade prior and helping to break many artists including the Four Seasons, the Isley Brothers and Bobby Rydell.