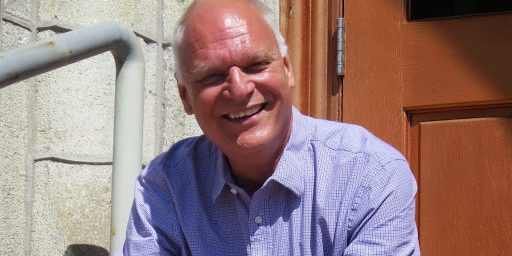 Former Atlantic City mayor Don Guardian will seek the republican party’s endorsement for a State Senate seat in the fall.  Guardian is expected to get support for the nomination as a replacement for current State Senator Chris Brown is needed.  Brown announced this week he will not seek re-election.

PENNSYLVANIA MAN CHARGED WITH HAVING FIREARM AT HIGBEE’S BEACH
June 14, 2021
Go to Top