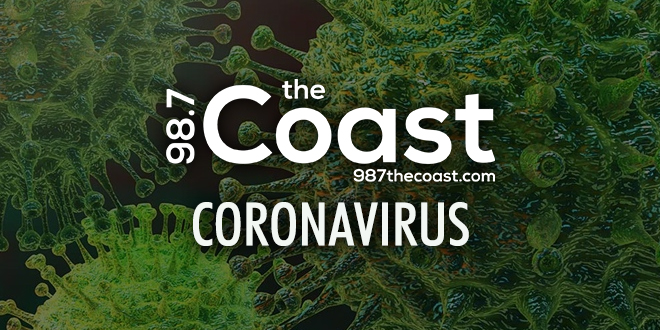 5,063 people have lost their lives in New Jersey from coronavirus.  The staggering numbers were released Wednesday afternoon by Governor Phil Murphy, who says the total number of cases now stands at nearly 96,000.  Murphy says the curve is flat on the number of cases, but New Jersey is nowhere near the finish line.  Murphy says he will release a broad blueprint by the end of the week to announce how the state can begin to reopen.