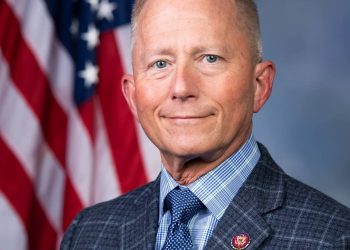 Congressman Jeff Van Drew has condemned the illegal car event in Wildwood that resulted in the loss of two lives and the destruction of public and private property.  Van Drew has blasted his former party, the democrats, saying leaders are implementing weak-on-crime policies which leads to disrespect of police officers.  Van Drew thanked the first responders who helped citizens during the chaos in Wildwood.