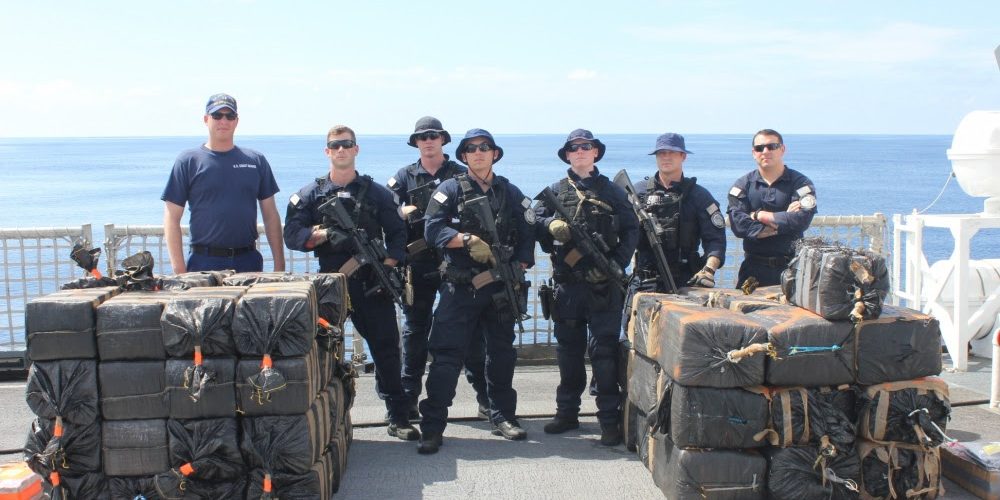 A Coast Guard cutter with long ties to the Cape May area has returned to its homeport of Virginia after seizing over four tons of cocaine in the Eastern Pacific Ocean.  The “Dependable” returned home after successfully stopping drug operations in four separate cases that resulted in $122 million in drugs being confiscated.