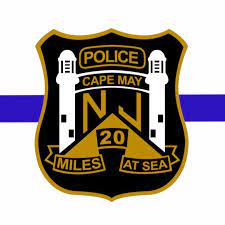 Cape May Police have announced some regulations for the West Cape May Christmas Parade to be held on December 3rd.  Police say there will no parking signs erected along the route which will include Broadway, West Perry, Perry, Carpenters Lane, and Ocean streets; Ocean’s closing ends at Beach Avenue.  Public consumption of alcoholic beverages will not be permitted.