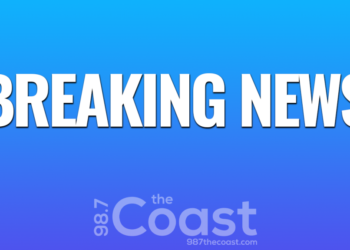 The dispute between North Wildwood and the State of New Jersey over a critical beach and resiliency issue was elevated by the city as it has filed a $20 million lawsuit against the New Jersey Department of Environmental Protection.  City officials issued a press release claiming the State has consistently failed to provide meaningful shore protection to the beaches and dunes in North Wildwood.  Mayor Patrick Rosenello says the counterclaim is quote “a damning indictment of the incredible lack of professionalism and scientific integrity at NJDEP”.