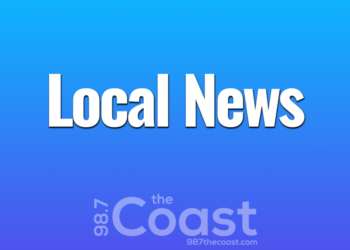 A body has been found at the site of an apartment building fire in Galloway Township that occurred two weeks ago.  A fire ripped through the Apache Court Complex in Galloway, and this week authorities confirm human remains were found inside the building.  The cause of the fire is undetermined, and there’s no identity yet of the individual found inside.