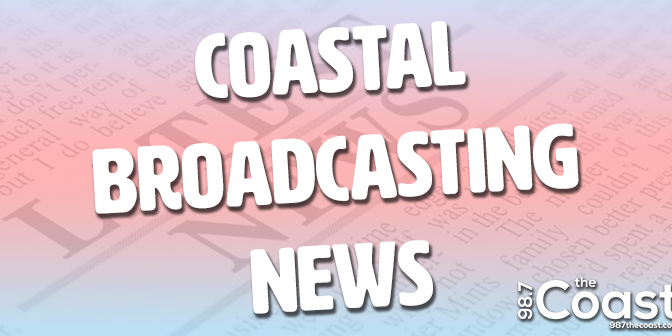 Atlantic City Police announced this afternoon that they recovered a handgun in connection with the arrest of a 31 year old male suspect.  Police say Tevin Spivey of Atlantic City was arrested after police conducted a search warrant on his property relating to drugs and weapons.  The arrest occurred on South Carolina Avenue.

TESTA RIPS INTO MURPHY OVER INDOOR MASK MANDATE
May 17, 2021

GASOLINE PRICES CONTINUE TO RISE BEFORE MEMORIAL DAY WEEKEND
May 17, 2021
Go to Top