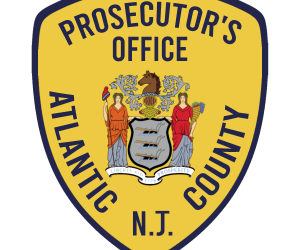 31 year old Jamaul Timberlake of Atlantic City has admitted to participating in an assault outside of the Centerfolds gentleman’s club nearly one year ago.  Timberlake entered a guilty plea in connection with the beating of Irving Mayren-Guzman, who died of hypothermia, alcohol intoxication, and drowning.  His body was found in a marshy area last year on January 25th.