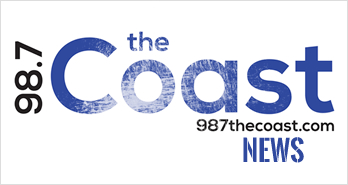 Carl Ichan says he’s prepared to sell off the former Trump Taj Mahal Casino in Atlantic City. Ichan told the Associated Press that he plans to sell the property and he’s been unhappy with the State ever since a bill was introduced in Trenton that would penalize him from operating a casino for five years.  Ichan closed the Taj in October, 2016 after employees walked out over a labor deal.