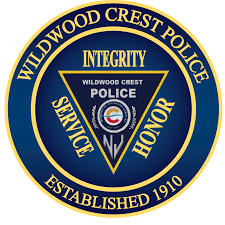 58 year old Sandra Vogel of Wildwood Crest has been charged by Crest Police with Aggravated Assault on Law Enforcement.  Police say Vogel was intoxicated Sunday evening when she attempted to park her car, striking another vehicle.  Police allege Vogel struck a law enforcement officer in the chest while she was being booked.  The officer was not seriously injured.

West Cape May To Fill Vacancy on Borough Commission
September 26, 2022

Report: Cooling Tower at B.L. England Plant to be Imploded This Week
September 26, 2022