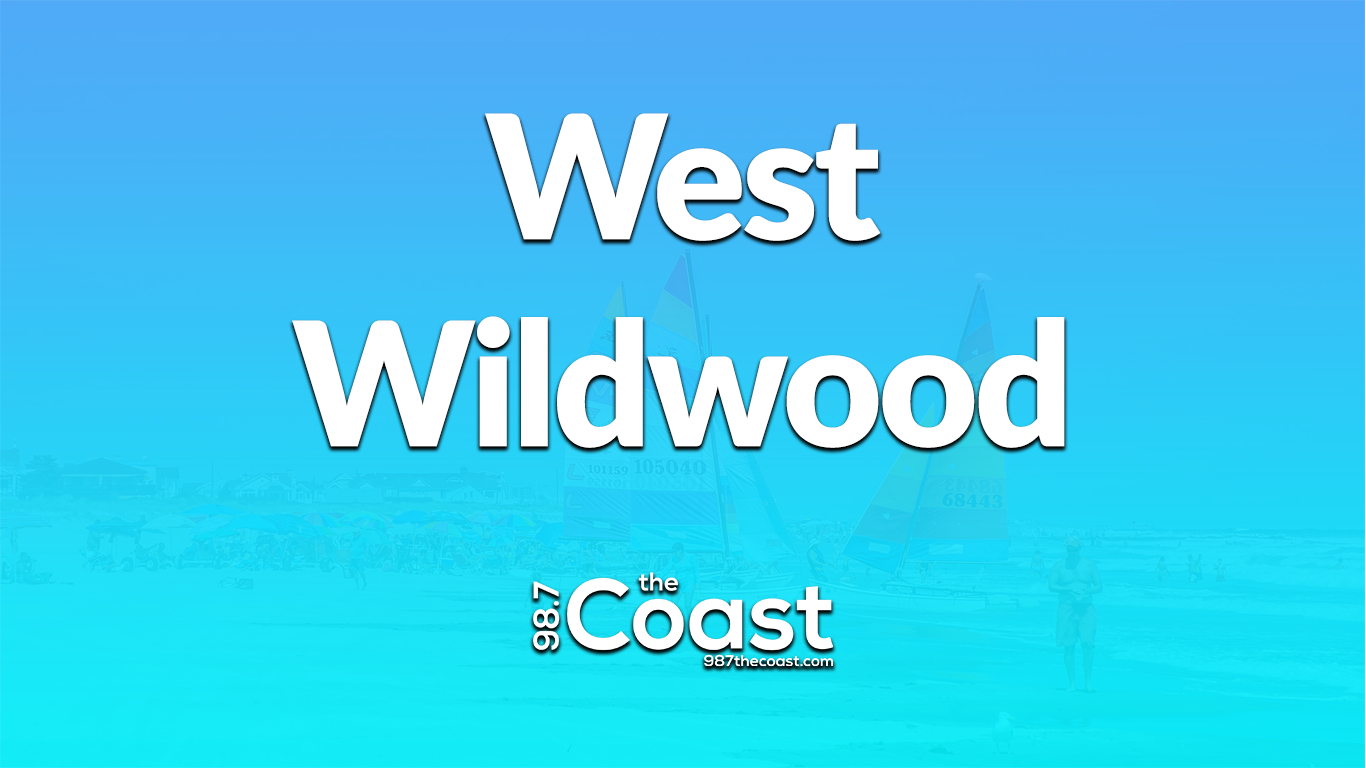 A 30 year old cop from West Wildwood has been charged with burglary, making terroristic threats, and simple assault.  The Cape May County Prosecutor’s Office announced that Dylan J. Keenan-Hannum of Del Haven has been charged, but specific details of the crime have not been released.  The Office says this is an ongoing investigation.

Sports: Not an Anchor Bowl, But Potentially Biggest Game of Season Friday
September 29, 2022