VINELAND MAN CRITICALLY INJURED BY HIS OWN VEHICLE

Wildwood Police arrested a Del Haven man just before the weekend for having marijuana and a loaded handgun in his possession during a traffic stop.  Police arrested 24 year old Dylan Unruh on weapons and drug charges during the traffic stop on Park Boulevard near Popular Avenue.  Unruh’s bail was set at $75,000 cash. 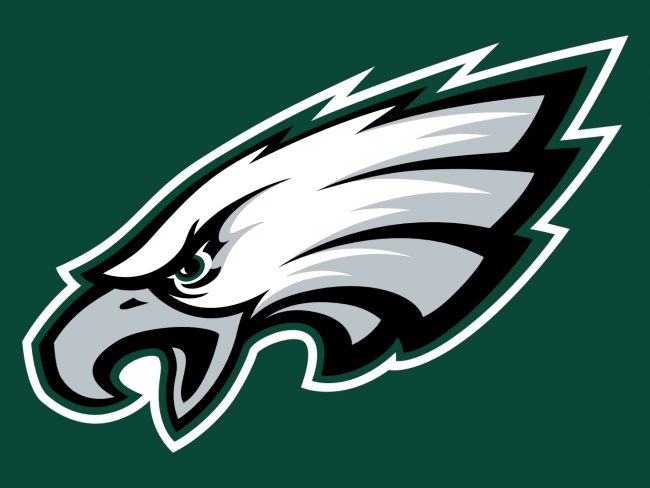 SPORTS: CATCH THIS, RILEY! COOPER CUT BY THE EAGLES

Riley Cooper’s six year career with the Philadelphia Eagles has ended.  The Eagles announced that they have cut the veteran wide receiver to save nearly $3 million in cap money.  Cooper was slated to receive $5.3 million with the Eagles in 2016.

Here we go again.  The National Weather Service has posted a Coastal Flood Warning for Cape May County.  There is the potential for moderate coastal flooding at time of high tide Monday evening, and again Tuesday morning.  Tuesday’s high tide may bring the highest amount of coastal flooding to our region.  Access to some barrier…

Our region could see some snow or a wintry mix from Monday night through Tuesday night. The National Weather Service says a front is going to be working through the area. Cape May County may get the least but up to eight inches of snow is possible for parts of Atlantic and Cumberland counties. We…

HEROIN AND OTHER SUBSTANCES SEIZED IN DRUG INVESTIGATION

Heroin and other substances were seized as the result of a narcotics investigation by the Atlantic County Prosecutor’s Office. Michael Jackson, of Mays Landing, was arrested without incident in Egg Harbor Township. Authorities seized heroin, cocaine, marijuana, drug paraphernalia, over $1200 in cash, and a .25 caliber handgun with ammunition. 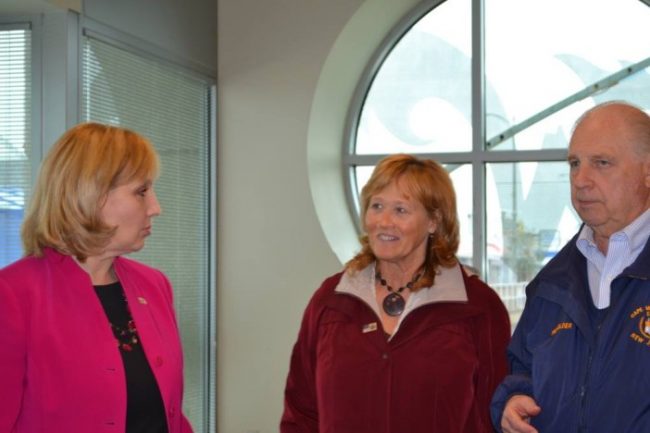 Lt. Gov. Kim Guadagno was back down in South Jersey to meet with leaders about the storm damage from Winter Storm Jonas. Freeholder Director Gerald Thornton met with Guagadno on Thursday at the Storm Assistance Workshop that was held in Sea Isle City and Wildwood. Guadagno had toured the storm damage immediately after the storm…

The Press of Atlantic City reports that several vehicles were stuck this morning on the  Black Horse Pike as a result of tidal flooding. Egg Harbor Township Police reported that Route 30 in West Atlantic City was closed Monday morning due to flooding during the high tide. Flooding was also reported at the base of…

Firestone Financial has agreed to mediation in a dispute over money owed for amusement rides on Atlantic City’s Steel Pier. The Atlantic City Press reports that the lender will negotiate with the owners of Steel Pier to refinance their debt, with the help of the Casino Reinvestment Development Authority. Firestone had filed suit in September to repossess about…

On Sunday another Wildwood High School girls’ basketball player reached the 1,000 point mark for her career. Junior Mackenzie McCracken became the ninth player in the school’s history to break the 1,000 point total in a 77-39 win over Cape May Tech. McCracken scored her 1,000th point on a 3-point field goal from the left…